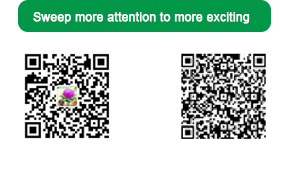 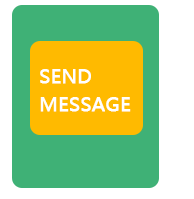 How is Silymarin Extracted By Ethanol extracted

Silybum marianum is a kind of medicinal cash crop. Its seeds contain the disease-treatment drug silymarin. The extraction technology of this drug is invented and its main components are determined to be silybin, silibinin, silibinin, and silymarin. Silybin has been used to determine the structure of each isomer through ultraviolet, infrared, nuclear magnetic resonance and other technical means, which proves that it has the effects of nutrition, liver protection, liver protection and medical care, and is safe and non-toxic and side effects. The planting of milk thistle has also emerged at the historic moment, and it has been widely carried out all over the world.

Looking at the analysis of these extraction processes, they all have a common shortcoming, that is, these extraction solvents are all chemical products. For users who are used for health food, the products extracted by these processes are subject to certain restrictions in the food industry. Some users prefer Silymarin products that can use edible ethanol as the extractant.